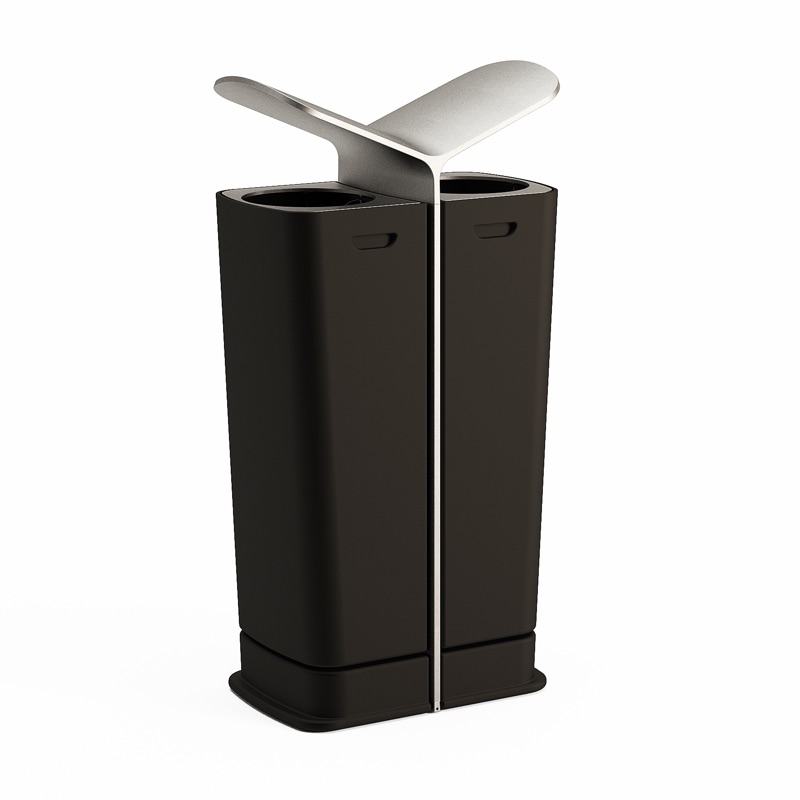 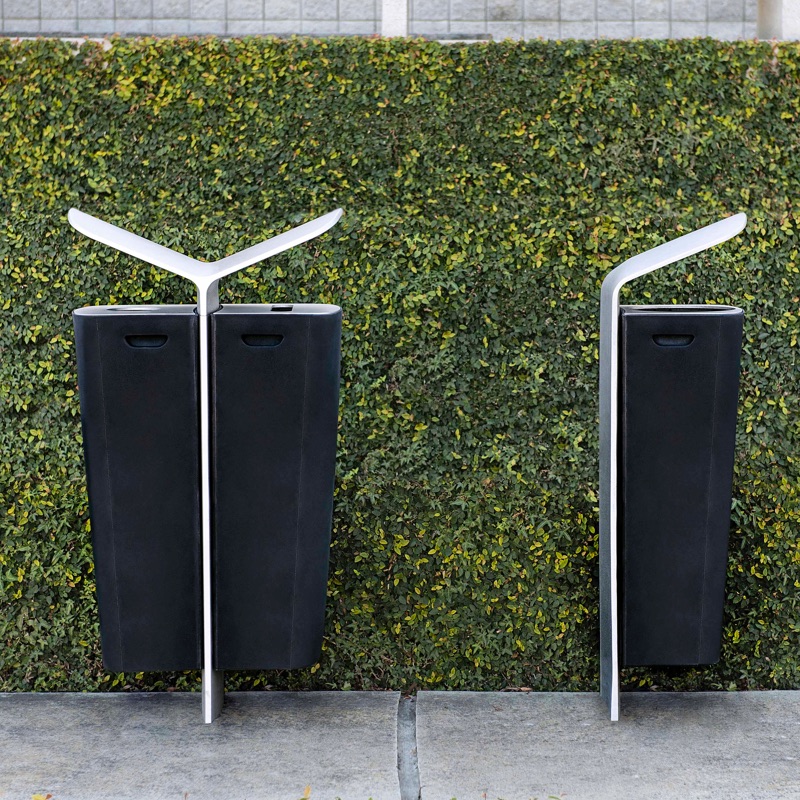 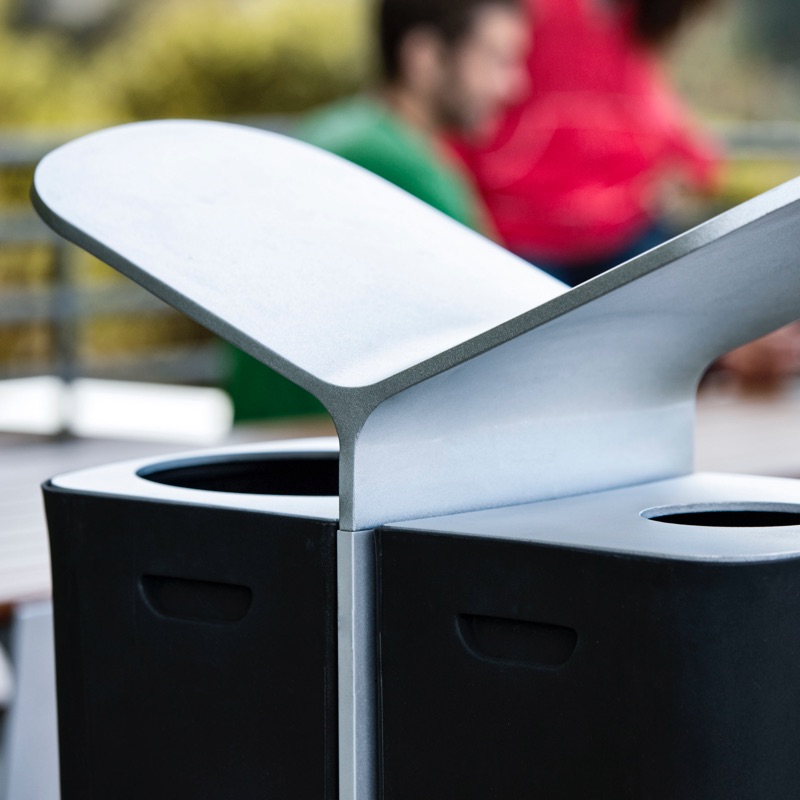 The MultipliCITY litter shares a visual vocabulary with the path light in which robust verticals end in graceful winged forms. The unusually graceful litter is offered in single and double versions. The single litter is an aluminum casting holding a single roto-molded bin. The double litter has a two-winged aluminum casting that fits over a vertical aluminum extrusion spine and holds two bins. Bins “float” when suspended from the frame, or are grounded when attached to a roto-molded based filled with ballast.

START YOUR PROJECT WITH NOLAN BRANDS

If you need assistance selecting products or getting samples, contact Nolan Brands to help plan your project.